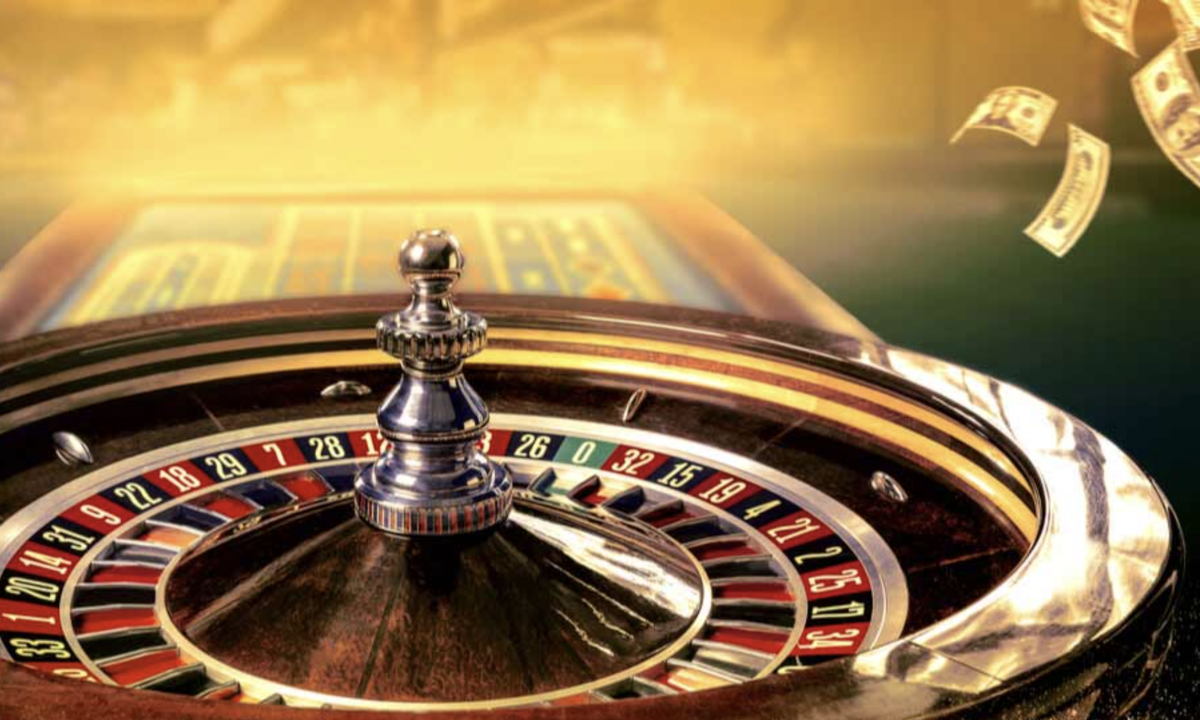 Blog » Casino guides » American vs European Roulette: Which is Better?

American vs European Roulette – We Explain All!

Roulette is a game of chance where players wager on a roulette layout numbered 0 to 36, or 0 to 37 – depending on which type of roulette you are playing (European Roulette vs American.)

The layout is a representation of the roulette wheel, which consists of 37 or 38 segments (again, European vs American Roulette) in which the roulette ball lands to determine the outcome of the game.

As an online roulette player, you’ll have the opportunity to place your bets on the layout by choosing the lucky numbers you think will come up next. And it’s downright exhilarating, to say the least.

There are also optional side bets such as betting on all red or black numbers, betting on high or low numbers, and even betting on entire sections of the roulette layout or wheel.

If you’re looking to bet on red or black, just remember that the chances of the same color landing 10 times consecutively is only 1 in 1024. It is said that the current record saw red numbers landing 36 times in a row in a casino in Bristol, England. Can you imagine the uproar when a black number finally hit?

So, that’s the basics of roulette. But if you want a better understanding of the game, you can play our roulette games for free. You can get some practice to help you decide between American vs European Roulette before you start winning for real.

The difference between European Roulette and American Roulette

There are 3 main types of roulette – American, European, and French. European and French Roulettes are very similar, but the one that stands out is the American version. So let’s suss out the differences between American Roulette vs European Roulette.

European Roulette also offers additional bets to wager on certain sections of the wheel. You’ll also get 50% of your bet back if you bet on even chances (high or low, black or red, odd or even) and 0 comes up. American Roulette does not allow this luxury.

The house edge for European Roulette is around 2.7%, so keep on reading to find out what American Roulette has to offer.

They say it’s always bigger in the USA, but in the case of American Roulette, bigger is not necessarily better. The main difference in European vs American Roulette, as we mentioned before, is that the American version has an extra green 00.

You also won’t get 50% back when any of the 2 zeros come up and you have a bet on even chances. These 2 game-changing factors combined increase the house edge to around 5.26%, as opposed to the 2.7% for European Roulette.

You see? Now the differences are becoming clear when comparing American vs European Roulette. But there are also a few other changes when it comes to the wheel.

Did you know that number 17 is the most-played number on the roulette wheel? Yup, it’s true. Mainly because of its central location on the layout, but some believe the reason is that it’s James Bond’s go-to roulette number. We would have guessed it’s 00 on American Roulette with 2 straight-ups on number 7… You’ll also notice that the other numbers on the wheel appear in a different sequence, which means you won’t be able to play bets such as Neighbors to Zero, Orphans, or Series 5-8, like you could in European Roulette. It’s another game-changer when comparing American Roulette vs European Roulette.

The known record for the same number landing consecutively is a mind-blowing 7 times – that’s a 1 in 3 billion chance! It was number 19, and it happened at Rio Casino in Las Vegas.

Take it to the tables at Punt Casino!

Now you know the difference between American and European Roulette, and you’ve probably figured out which is the better option by now. And guess what? We have it! It’s in our five-star game menu and it’s ready to make you a winner today.

Unlock the Benefits of Bitcoin Online Casino Gaming at Punt

When to Double Down in Blackjack for the Best Results

Top Slots You Can Buy a Bonus On

Check out the top slots you can buy the bonus on at Punt to skip the hassle and get straight to the hussle today.

Can’t decide between slots or table games? We can help! Discover which casino games are best for you to play at Punt today.

Martingale Roulette Strategy – Is It the Best Way to Play Roulette?

The Ultimate Guide To Online Slots

Online slots are a staple at every online casino. Punt Casino has the ultimate guide to all of the terms you need to know before you get started!