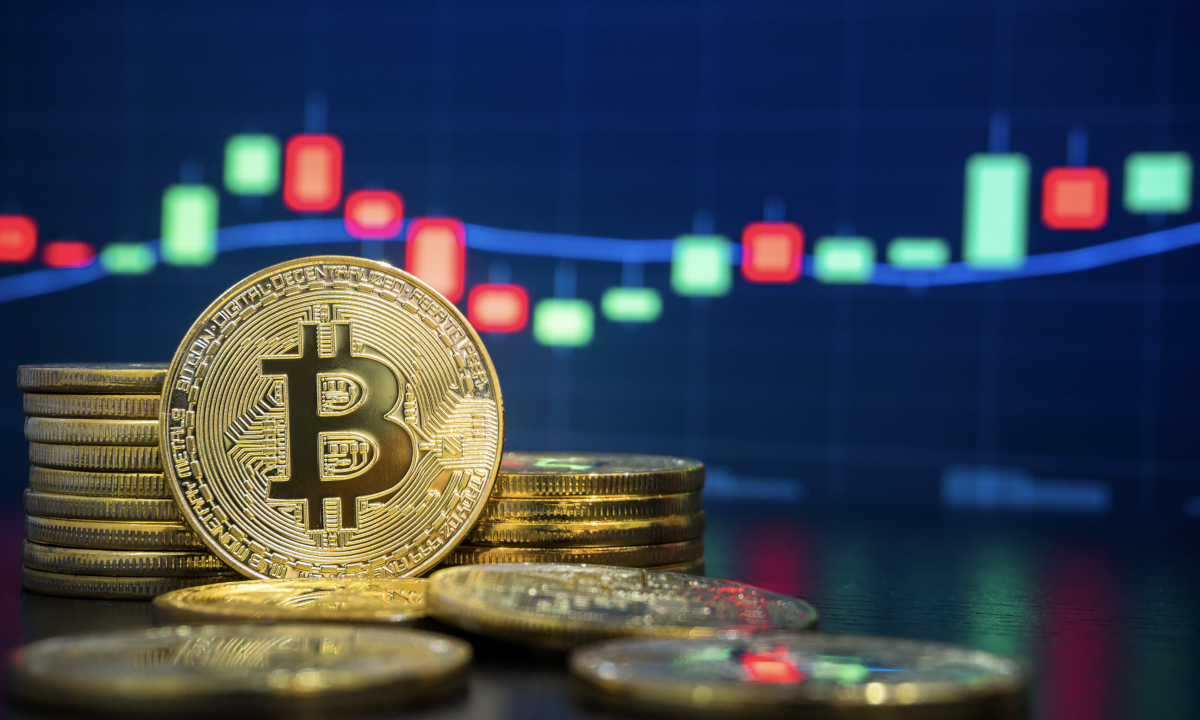 Blog » Crypto News » How Bitcoin Reached $1000 for the First Time

When Bitcoin Hit $1000, the World was a Very Different Place

There aren’t many people still in the crypto space who were around when “Bitcoin $1000” was creating headlines. Of those that still are, even fewer would have thought such an achievement was possible when it was languishing at just $2 two years prior. How did this momentous piece of Bitcoin price history happen? Let’s find out.

It’s November 2011. Barack Obama is approaching his third year in office, the world is getting back on its feet after the financial crisis, and Bitcoin is floundering. 5 months earlier, it had been riding high at $30, with illicit marketplace Silk Road giving Bitcoin its first use case and propelling it to unthinkable highs. But then, suddenly, the fun stopped.

Between November 2011 and June 2012, Bitcoin lost 82% of its value as exchange after exchange was hacked. Millions of dollars from users were lost in the process, and confidence was lost. This led to many of the remaining holders selling up and leaving the space, as the experiment seemed dead and buried. Six months after hitting its all time high, Bitcoin was again languishing at just $2.

This crash led to the first real exposure of Bitcoin in the mainstream media. Many news outlets covered the Bitcoin bubble, and very few were complimentary – even those that understood it. The rise of Silk Road was a major talking point, with a leaked FBI report from April 2012 stating that Bitcoin would “become an increasingly useful tool for various illegal activities beyond the cyber realm.”

2012 was a year of stagnation for Bitcoin, with many wondering if its best years were already behind it. However, the price slowly rose over the year. It regaining double figures by August, aided by an increase in adoption. Blogging site WordPress announced that it was accepting bitcoin while French exchange Bitcoin Central gained a banking license, resulting in a slew of positive headlines and a much-needed reputation boost for the cryptocurrency.

By early 2013 there were definite green shoots as payment processor BitPay surpassed 10,000 bitcoin transactions without one incident of fraud. Of course, this poured cold water on the claims that bitcoin was only used for nefarious means. All this positivity, coupled with the pressure of 18 months worth of consolidation, led to the building of a powder keg that exploded at the very start of 2013. Bitcoin ran from $13.30 to $230 within four months without pausing for breath.

There was an important factor behind Bitcoin’s rise in early 2013, and one that brought its basis as a decentralized currency to the fore. The Mediterranean island of Cyprus was gripped by a financial crisis at the time, which resulted in the government and central bank deciding to tax bank deposits as a way of raising $7.5 billion.

The authorities also enforced withdrawal restrictions to avoid potential bank runs. This led to negative headlines across the globe and forced citizens to seek out cash alternatives. It didn’t take long for Bitcoin to grab their attention, and Cypriots began using it to store their wealth.

When a financial rescue package was implemented and the restrictions were lifted, it was expected that things would return to normal.

They didn’t, however. Cypriots, no longer trusting their financial overlords, rushed to withdraw their funds, many using them to buy the un-taxable, un-confiscatable, Bitcoin. This run to $230 was a stick in the eye for the critics, and highlighted Bitcoin’s elegant design. Finally… there was another way.

Silk Road arrest is a springboard

Of course, all good things must come to an end, and Bitcoin’s early rally faded. By July 2013 it was back to $67, leaving many wondering if they were in for another 18-month bear market. If anyone was in any doubt as to the role that Silk Road was playing in Bitcoin’s success at this time, they only needed to look at what happened on October 2, 2013.

Silk Road’s founder, Ross Ulbricht, was arrested in San Francisco – Bitcoin’s price plunged from $125 to $100 within just 90 minutes of the news coming out. This was followed by days of negative stories worldwide about Bitcoin and its connection with Silk Road. It seemed that a bear market was a certainty, and that Bitcoin’s price history would forever show that $230 was the top of the bull run.

However, as many of us know, Bitcoin is a one for doing the opposite of what anyone expects, and this was no different. Buyers gobbled up the 20% discount and Bitcoin was back at its pre-arrest price within a week – boom! Not only that, it did what it had done at the start of the year and simply took off, doubling in price in less than a month and kicking off a second bull run of 2013 that almost no one had predicted.

China bitten by the bug

Again, geopolitics played a part in this second bull run. Seemingly from nowhere, the Chinese middle-class began throwing their money at Bitcoin. Demand was so high that when Bitcoin crossed $500 in November, some Chinese exchanges were pricing Bitcoin at $1000.

The reason why Chinese investors were rushing to Bitcoin was, again, down to its decentralized nature. It was perfect for getting around China’s tight capital controls, which prevented rich Chinese citizens from moving too much money overseas. Suddenly, they could transfer their money internationally, without catching the gaze of the authorities.

Another reason why Bitcoin’s price was able to take off, was Mt. Gox, a Tokyo-based exchange which launched in July 2010. Mt. Gox was the template on which all Bitcoin exchanges have since been built. By November 2013 it had hoovered up users from all other platforms and became the biggest Bitcoin exchange in the world.

This influx of investment into Bitcoin and the ease-of-trade it presented had the obvious effect. The price of Bitcoin jumped 400% in the space of three weeks to November 30, when Bitcoin reached $1,000 for the first time. This run turned many early investors into millionaires practically overnight, and dashed all fears that the Silk Road affair would kill Bitcoin.

The Bitcoin $1000 run took in some of the biggest stories in its history. It allowed the world to see for the first time the power of a borderless, decentralized currency. Mainstream media outlets that had predicted Bitcoin’s demise were forced to eat their words.

Although, the other side of this historic run allowed them once more to stick the knife into Bitcoin. Less than a week after the Bitcoin $1000 milestone was surpassed, China banned any financial and payment institutions from dealing with Bitcoin-handling companies. As a result, Mt. Gox went bankrupt a month or so later, having lost 850,000 bitcoin to hackers.

Those who were around will remember the Bitcoin run to $1,000 with great pleasure, particularly, because it came on the back of the predictions of Bitcoin’s demise following the collapse of Silk Road. This event, one that all early-adopters will remember forever, remains a pivotal time in Bitcoin’s price history.

After two years we finally have an expected XRP SEC lawsuit outcome, which could have mixed results for the crypto world.

What Will Trigger the Next Crypto Bull Market? When the crypto market is the way it