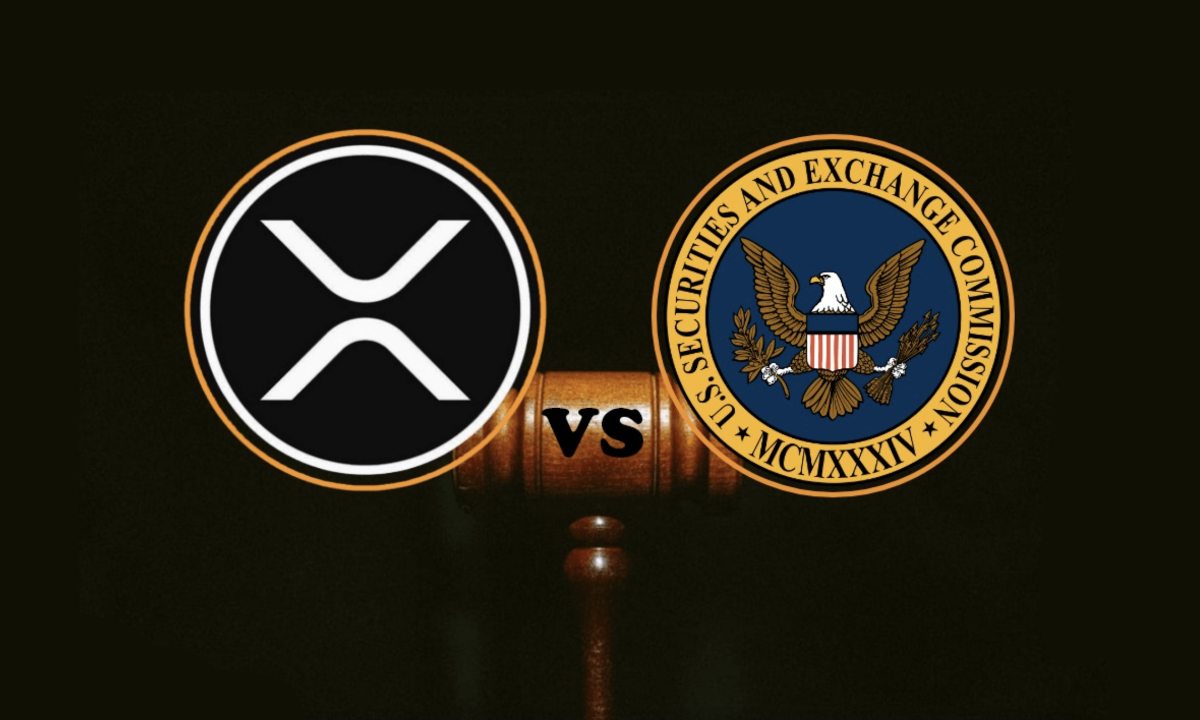 Blog » Crypto News » What is the XRP SEC Lawsuit All About?

The XRP SEC Lawsuit Continues to Rumble On

When the Securities and Exchange Commission (SEC) charged Ripple with an unregistered sale of securities in December 2020, the shock among the Ripple hierarchy and fan base was palpable. Despite many other crypto projects pulled by the SEC for similar “offenses”, the Ripple community was aghast that the sale of XRP tokens, which dated back to 2013, was only now being investigated.

The XRP case has been the most high-profile example yet in the long-running criticism of the SEC’s handling of crypto projects, where the utility of tokens is often ignored. The result? Utter confusion for the crypto projects trying to operate within the confines of the law. After two years, we finally have an expected XRP lawsuit outcome. While it benefits Ripple, the settlement won’t help the overall crypto community at all.

What is a security?

The lawsuit against Ripple was filed in December of 2020, but stems from 2 years’ worth of efforts by the SEC to bring crypto projects that it claims had sold their tokens in a manner that constitutes as a sale of securities. A ‘security’ is defined by Investopedia as being “a fungible, negotiable financial instrument that represents some type of financial value, usually in the form of a stock, bond, or option.”

The concept was crystalized in the Securities Act of 1933 and the Securities Exchange Act of 1934. Both of these Acts were formed in the wake of the Wall Street Crash of 1929 and the Great Depression that followed.

From then on, anyone wishing to sell a security was required to register as an authorized seller of securities with the SEC. Either that, or risk a fine and possibly the closure of their business.

These new laws were first put to the test in a 1946 landmark case – SEC vs. Howey – the result of which has paved the way for thousands of rulings on securities ever since, even in the crypto sector. The W.J. Howey Company and the Howey-in-the-Hills Service owned large tracts of citrus-growing land in Lake County, Florida – half of which were offered to the public in an attempt to help the companies finance “additional development”.

According to the SEC, most of the purchasers of this land did not possess the “knowledge, skill, and equipment necessary for the care and cultivation of citrus trees” and so, should have been viewed as speculators, hoping to make a profit through the endeavors of others who would actually work the land. This, they argued, made the land a security. The defendants, on the other hand, argued that they were just selling land, and it was up to others to do with it as they pleased. 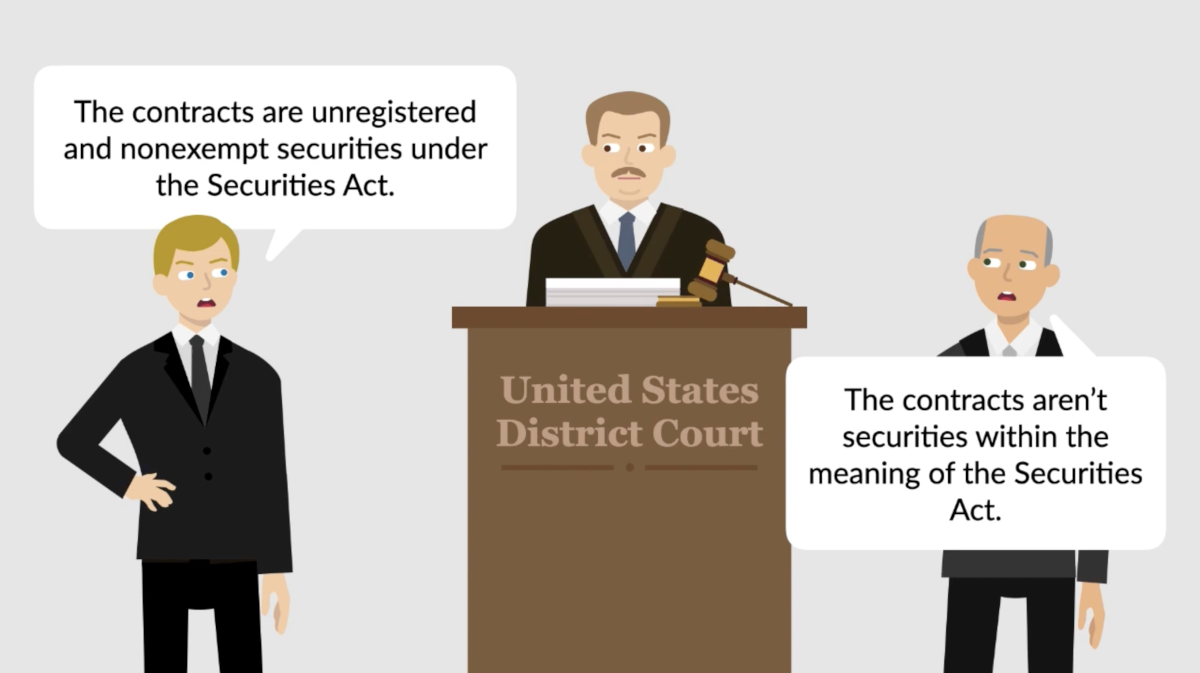 The U.S. Supreme Court ruled that:

“[…] the transactions in this case clearly involve investment contracts, as so defined. The respondent companies are offering something more than fee simple interests in land […] they are offering an opportunity to contribute money and to share in the profits of a large citrus fruit enterprise.”

This case resulted in the all-important “Howey Test” for Securities, which includes 4 criteria that must be met for a sale to be considered a security:

This test has been used by the SEC to claim that dozens of cryptocurrencies, especially those sold through ICOs, were sold as securities. This resulted in tens of millions of dollars in fines for those who either settled, or went to court and lost. To date, only one crypto project has beaten the SEC in court over a securities case.

In December of 2020, it was Ripple’s turn to feel the SEC’s wrath. And the SEC, as before, pulled no punches when it came to its accusations:

“From at least 2013 through the present, Defendants sold over 14.6 billion units of a digital asset security called “XRP,” in return for cash or other consideration worth over $1.38 billion U.S. Dollars (“USD”) to fund Ripple’s operations and enrich Larsen and Garlinghouse. Defendants undertook this distribution without registering their offers and sales of XRP with the SEC as required by the federal securities laws, and no exemption from this requirement applied.” 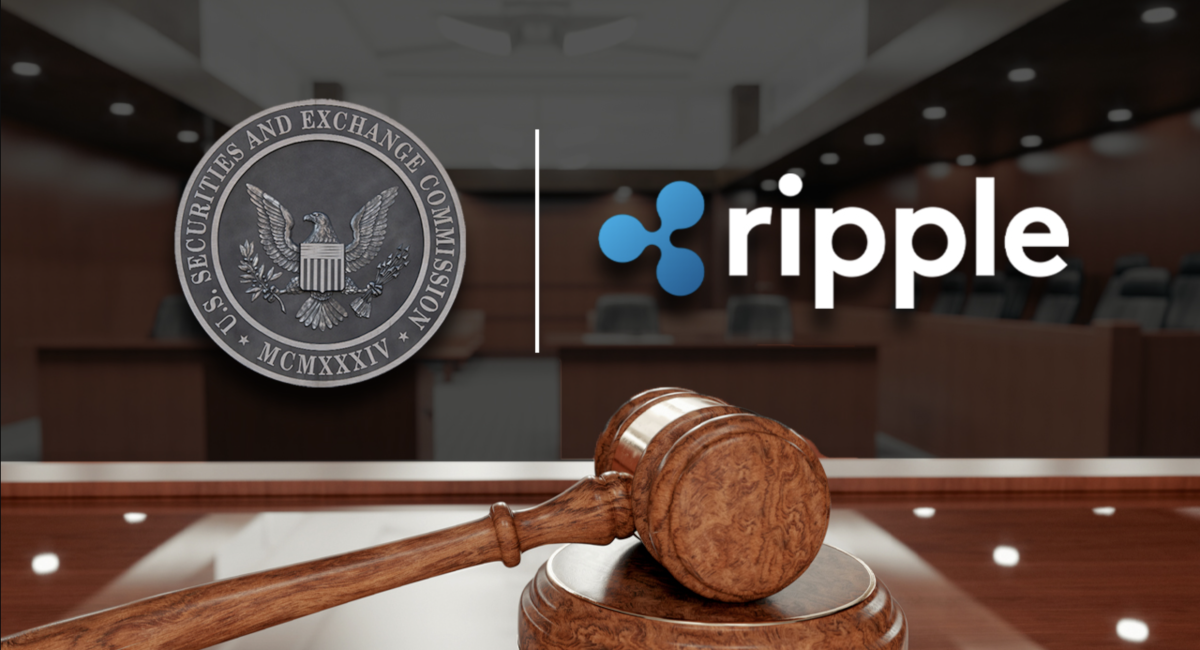 The SEC, as it always does on these occasions, sought “injunctive relief, disgorgement with prejudgment interest, and civil penalties.”

While these differ from case to case, Block.One, the creator of the EOS blockchain, settled with the SEC for $24 million after the agency labeled its $4.1 billion ICO an unregistered sale of securities.

Ripple tried to get the XRP lawsuit dropped, using the same defense that many other crypto projects have put up (almost always unsuccessful). They argued that the XRP token has utility rather than just being an investment that buyers only bought because they thought it would increase in value through the work of Ripple Labs:

“XRP performs a number of functions that are distinct from the functions of “securities” as the  law has understood that term for decades. For example, XRP functions as a medium of exchange — a virtual currency used today in international and domestic transactions — moving value between jurisdictions and facilitating transactions. It is not a security and the SEC has no authority to regulate it as one.”

This argument, that cryptocurrencies are almost always designed as a utility token for the blockchain in question, is the core issue that has set the SEC at odds with crypto users and developers for years. The SEC says this is an excuse to attract investors. Developers, however, say that their tokens are crucial to the operation of the ecosystem.

Developers also complain that the SEC is very quick to enforce its rules after a project has launched, but has never offered clear guidelines on how it wants blockchains to roll out tokens in a legal manner. This argument is certainly valid. There is currently no framework in place from the SEC to help developers navigate securities laws. They just get punished when their utility token is judged to be a security.

SEC has precedent on its side

Only a handful of crypto companies have taken on the SEC when charged with securities violations – the rest have settled. The first to try its luck, was Kik. The founder, Ted Livingston, was extremely open about his desire to meet the SEC in court over their charges. He felt that a victory for Kik would act as the first step toward establishing guidelines. 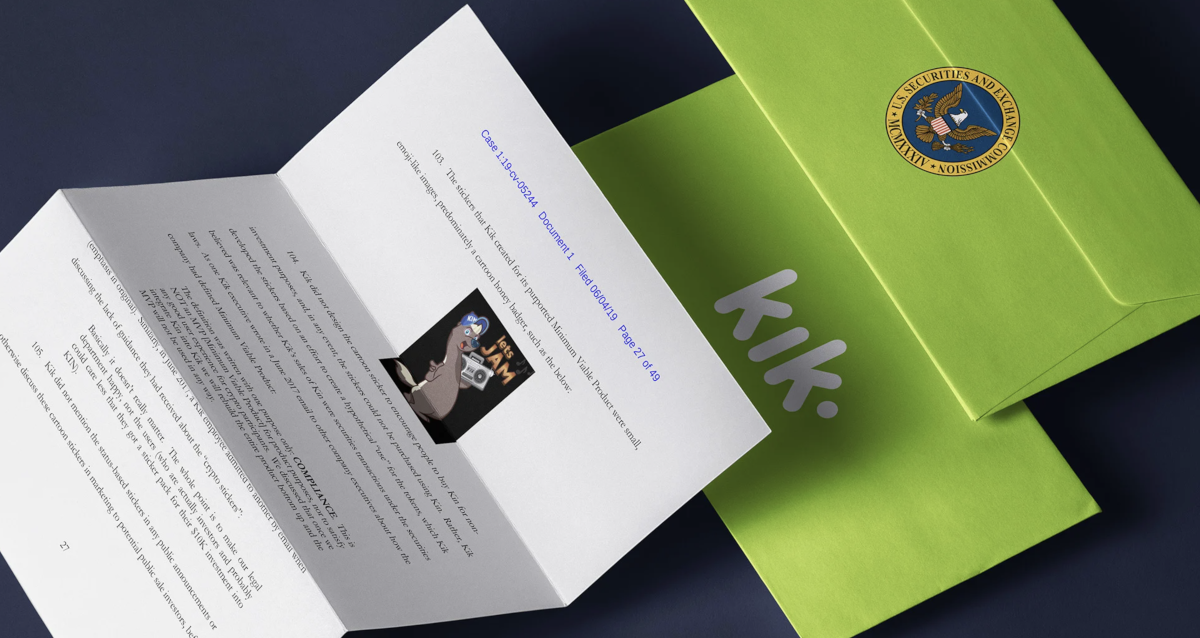 However, Kik lost in October 2020 – no surprises there. The judge ruled that the “undisputed facts show Kik offered and sold securities without a registration statement or exemption from registration.”

More recently, the decentralized media platform LBRY lost its legal battle with the SEC over whether its LBC token should be classified as a security. But the judge ruled that “the SEC is correct that potential investors would understand that LBRY was pitching a speculative value proposition for its digital token”.

These two defeats didn’t help Ripple’s cause at all. The SEC is now able to point to legal precedent to bolster its claims, making it even less likely that Ripple would get the XRP SEC lawsuit dropped.

The legal battle between Ripple and the SEC has been an attritional affair. Multiple motions have been debated, awarded, and denied. Still, little progress has been made with no XRP SEC lawsuit date being penciled in.

However, Ripple may have found itself a lifeline. In September, following almost two years of battle and no XRP SEC lawsuit end date on the horizon, both Ripple and the SEC came together to ask the judge to come to a settlement figure.

This came after Ripple scored a number of wins regarding evidence that the SEC wanted kept out of the case. It resulted in the judge accusing the SEC of not acting out of “a faithful allegiance to the law”, and also of “hypocrisy” in its treatment of key evidence in the case.

This XRP SEC lawsuit update was greeted enthusiastically by those faithful to Ripple. The settlement figure will most likely be lower than if Ripple had lost the case, but there is still no official XRP lawsuit end date. The judge has many factors to take into consideration, but there is now no chance of Ripple getting the XRP lawsuit dropped.

While the outcome is great for Ripple, it will add little clarity to the issue of when cryptocurrencies are considered securities and when they’re not, leaving the crypto sector firmly at square one on that front.

There aren’t that many in the crypto space who were around when Bitcoin hit $1,000, so how did this piece of Bitcoin price history happen?

What Will Trigger the Next Crypto Bull Market? When the crypto market is the way it